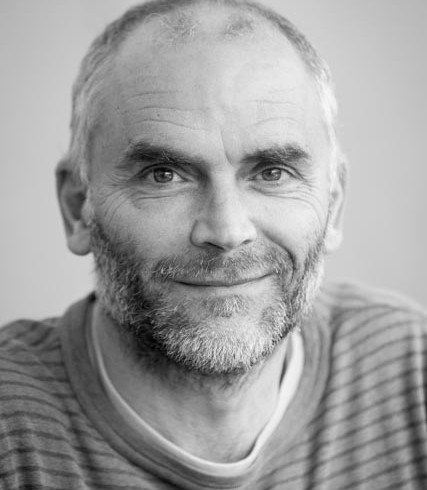 Giles has been seen as Stremov in the film ‘Anna Karenina’, Lady Lydia in ‘The Red Shoes’, Frocin in ‘Tristan & Yseult’.
He has worked off and on with Kneehigh Theatre and WildWorks most recently in this summers Heligan Asylum season in ‘100: Unearth’ and ‘Ubu Karaoke’.
This year he appeared in two short films, ‘The Hitman’, a failed assassination attempt on the president and ‘Bait’ a film directed by Mark Jenkins, to be entered for the Sundance Film Festival.
This is his third Christmas show with Miracle, he’s been an Ugly sister in ‘Cinderella’, Marley in ‘Scrooge’ and can’t wait to conjour up evil as Abanazar in ‘Aladdin’.