Miracle unpacks Chekhov’s bittersweet comedy about a once-wealthy family, whose idleness and extravagance have brought them to the brink of bankruptcy.

Obstinate and self-absorbed, they are deaf to the rumbling of change which surrounds them, and unable to accept help when they need it.

Will it take a revolution to destroy their cosy world of privilege and entitlement – or will their own stupidity be enough?

Bill Scott’s new adaptation treads a tragicomic tightrope, bringing out all the humour and pathos of Chekhov’s masterpiece which, more than a century after it was written, is as popular as ever. 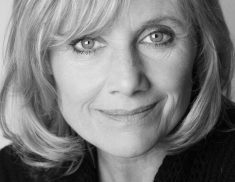 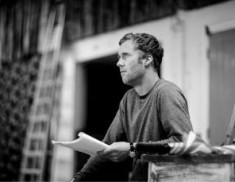 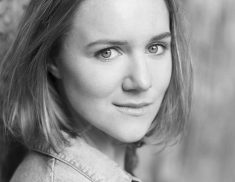 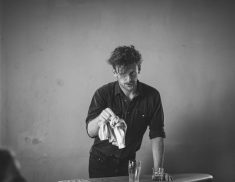 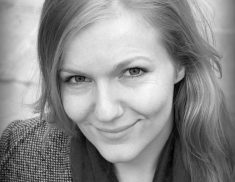 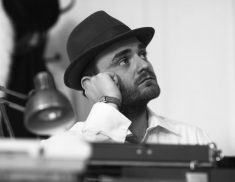 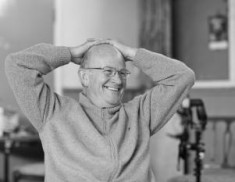 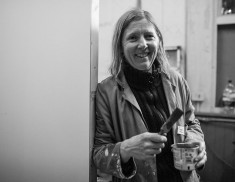 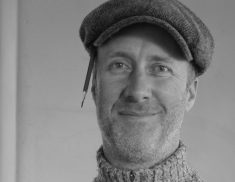 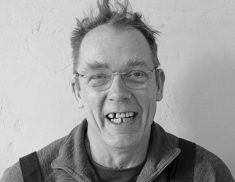 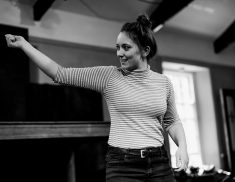 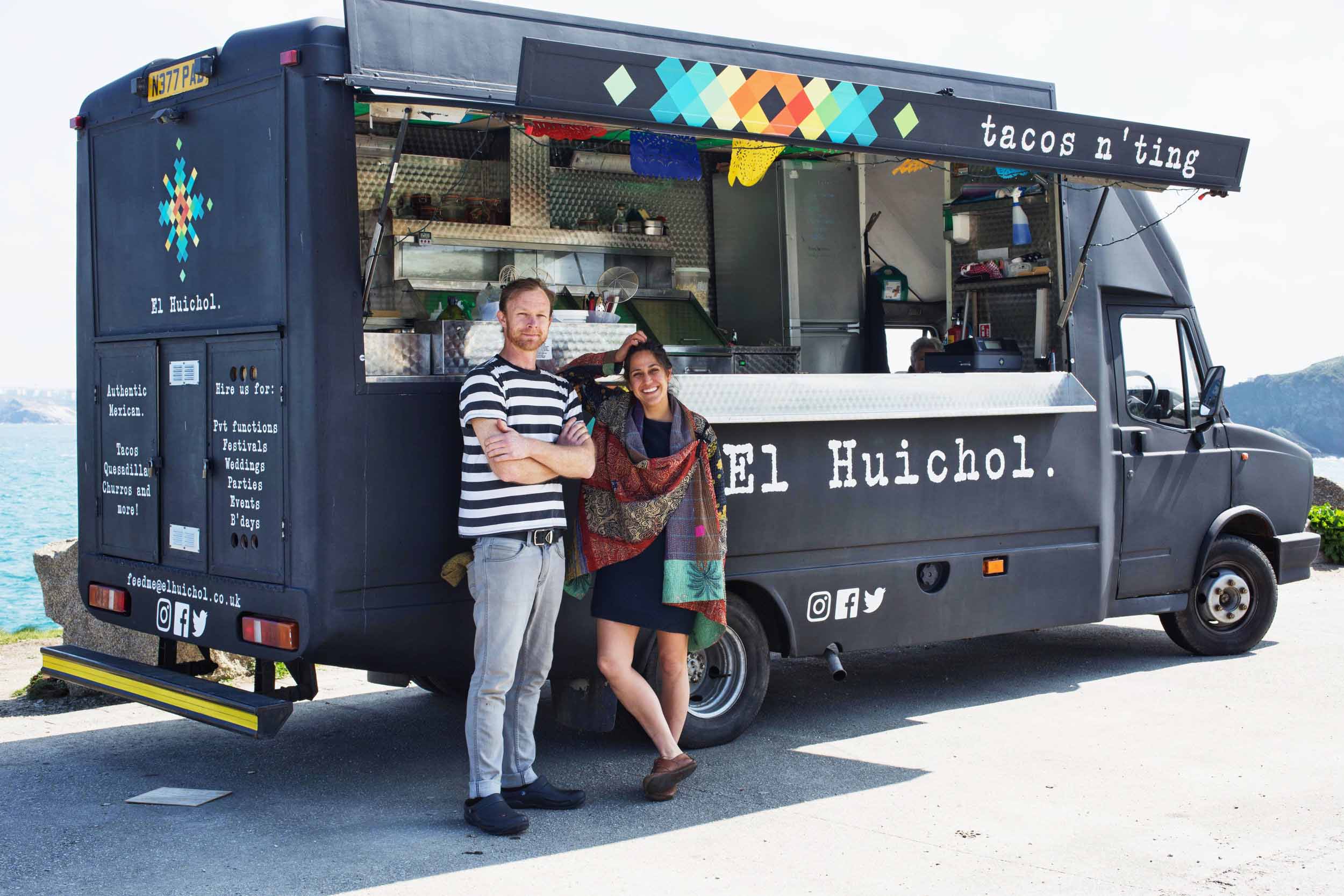