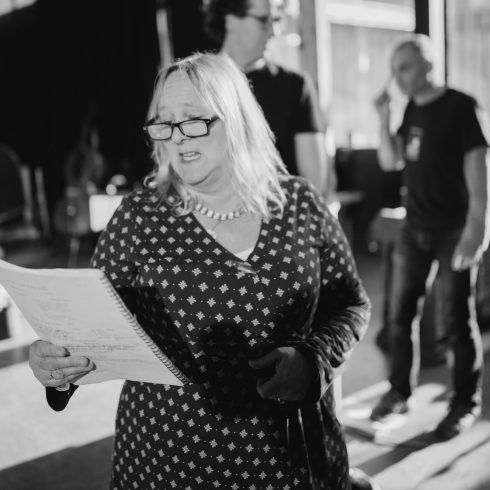 Keri performed in every Miracle production from The Great Enterprise in 1988 until Parcel of Rogues in 1999. She has taught drama in Falmouth for 30 years, with several of her infant students going on to become professional performers, and several coming back to work with Miracle. After a break of 18 years, Keri rekindled her acting career, playing the flying Fairy Godmother in Miracle’s Cinderella and the Genie in Aladdin. Film roles include the Lighthouse Keeper’s Wife in the award winning short film Wind and Dolly in The Last Words of Dolly Pentreath, the very first Cornish language movie!