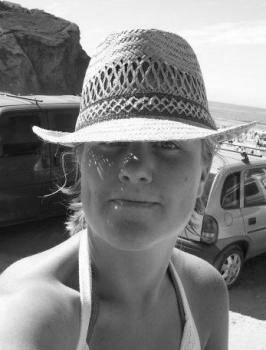 Sally is a Cornish actress, producer and director who has worked for Miracle on and off since 1999. Miracle performing credits include; The Great Silence, The Taming of the Shrew, Jason, The Revenge of Rumpelstiltskin, Beauty and the Beast from Mars & Assistant director on The Magnificent Three (2015) and Bah Humbug: A Christmas Carol (2017).